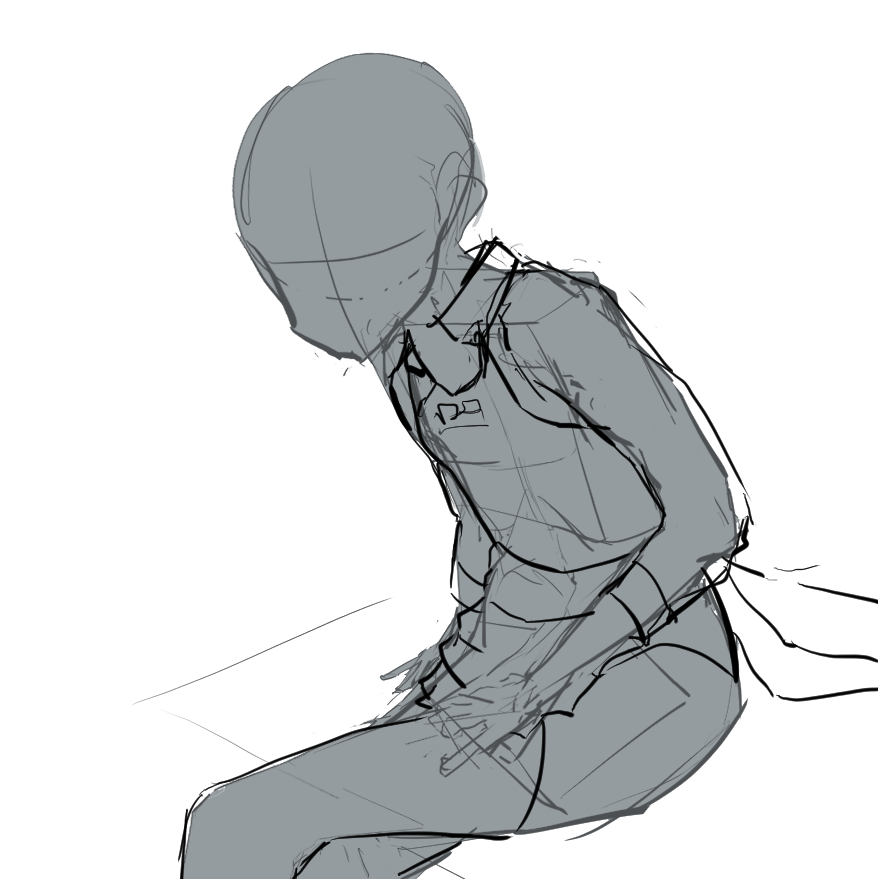 Bringing ideas to life one line at a time.

Hi there 👋! I'm Nicholas, but you can call me Nick. I'm a passionate developer with a drive to realize great solutions. Currently, I am pursuing a degree in Computer Science and Mathematics, leading into my 4th year at the University of Toronto.

I have lots of interests and hobbies, some of the topics I love are: artificial intelligence, music, illustration, anime, and games. I enjoy playing and singing with my guitar and showing off my skills in StarCraft 2.

A list of projects I've done that I think best showcase my skillset and passion!

Ongoing learning and building of an open domain AI chatbot. Designed and built a lot of the architecture of the high level model. Continuing to prove with cutting-edge research and development in the NLP space.

Was a lead developer in a lot of the backend and AI functionality, eventually pushing the project as the AI team lead. Worked together with a small group of passionate developers; mentoring, growing, and inspiring one another.

Work as a web developer for a Discord bot serving millions of users (50+ million as of now!). Produced the home landing page, store page, and other designs to be used on the web.

The cards may take a moment to load based off GitHub's API. When loaded, you can hover over the colours to see which language it represents.

My first large project. I learned the most from this project: developing software, deploying/hosting an application on the cloud, maintaining and scaling, interacting with APIs, and security/authentication. This project has given me lots of opportunity to explore technology and also expose me to a lot of great projects and developers.

Building an interface for WebGL shaders to behave on browsers. This project was inspired by bloc97's Anime4K project that were intelligently crafted shaders to enhance or recover visual quality of a video or image.

NLP AI chatbot based on Google's performers (transformers with the attention mechanism performing linearly). My attempt at reaching for the stars with lots of training data and a whole machine learning pipeline to bring the project to life.

A project to bring emulators to the world wide web. With the advent of web assembly, software and technology has never been so accessible. In this project, I aim to use the computer skills I have learned to bring game console emulators to your web browser!

A service where you can watch shows together with friends. No more countdowns to sync up the timing, just join the room and enjoy together.

Macaron is a hackathon project that sought to reduce the clutter of noise in today's media, and bring it down to bite-sized bits. This project won the hackathon's "The Perfect Pitch" award.

Bento is a hackathon submission to Hack the North 2020++. In this project, we aimed to create a solution for teachers to navigate the online setting as they would their classroom.

A repository containing my riced configurations of Linux. Finding my way around and learning the ins and outs of Unix-like systems has been a fun treat and grow very comfortable with the terminal.

This repository contains my work in competitive programming.